Though Sabah may be known for its incredible wildlife and majestic tropical rainforests, the second largest state in Malaysia is also home to one of the oldest valleys in Borneo! Mansuli Valley is located about 30km from the Lahad Datu district, with findings spanning back at least 235,000 years ago.

Before this discovery, Niah Cave was said to have one of the oldest human settlements in Borneo, dating back over 40,000 years ago. Researchers say that these findings have contributed to a deeper understanding of Paleolithic culture in Borneo, together with the history of early human migration and how they adapted to their new environment. 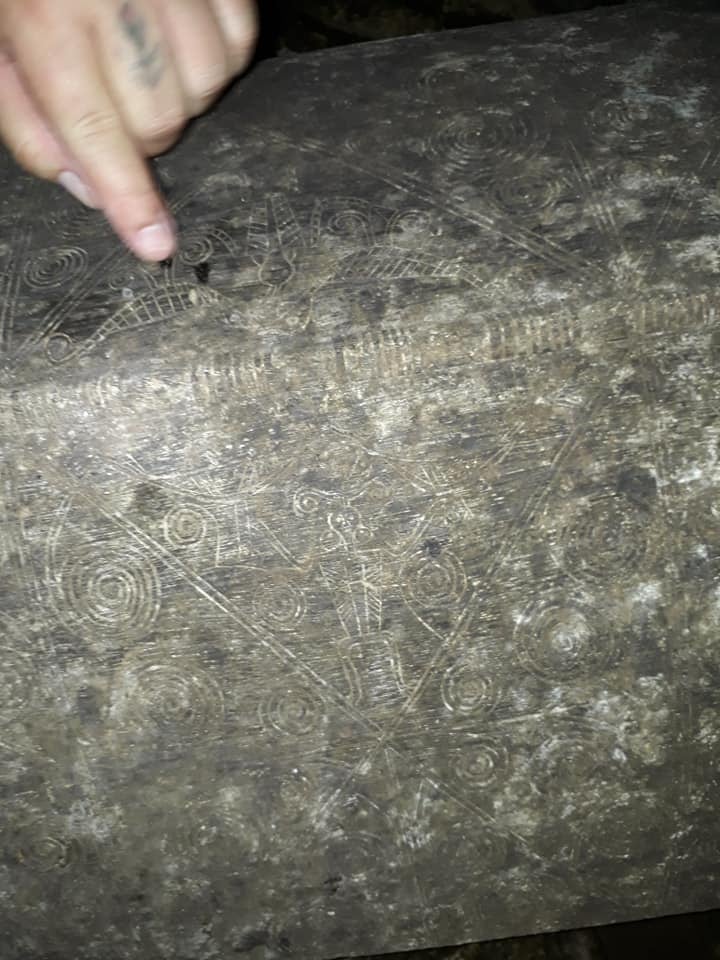 Talks of Mansuli Valley becoming an archaeotourism attraction has been in the works since 2018 and is still in discussion. Though there is potential, proper development would be needed if it were to bring in tourists to ensure a full experience of the historical significance of the ancient valley.

USM Centre for Global Archaeological Research director, Dr. Mokhtar is also pushing to have this information put into the school curriculum.

Curious to learn more about Sabah and all its cultural wonders? Start your adventure off at Tabin Wildlife Reserve!

5 Wild Cats You Can Find in Sabah

4 Places in Sabah to Get Away from the World