Sharks in the Waters of Sabah

Shark Week 2019 Is Over But They Are Here to Stay!

Don't be fooled by its calm waters as Sabah has some sharks roaming its seas, with 50 species calling it home. Yes, Shark Week is over, but every day is a good day to learn more about the sharks that call Sabah home. 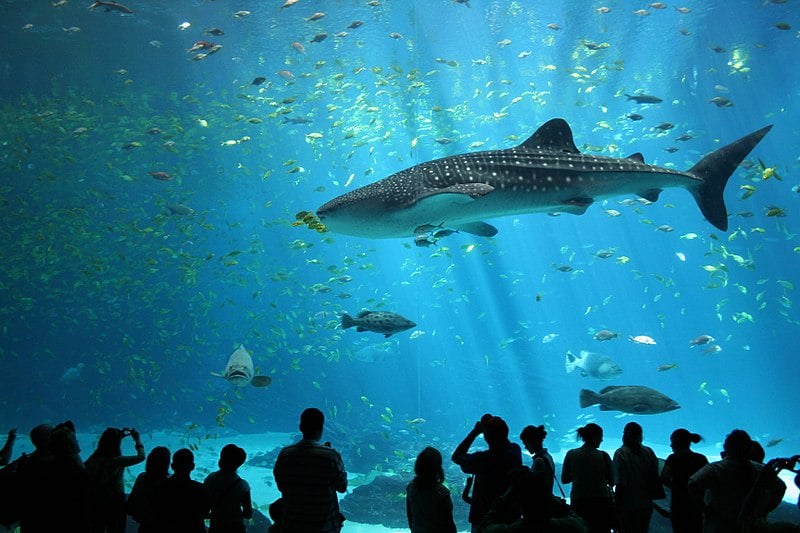 Considered the largest fish in the world, the whale shark is definitely the biggest shark divers in Sabah will encounter. But despite their size, they are gentle creatures and will even allow divers to swim alongside them! 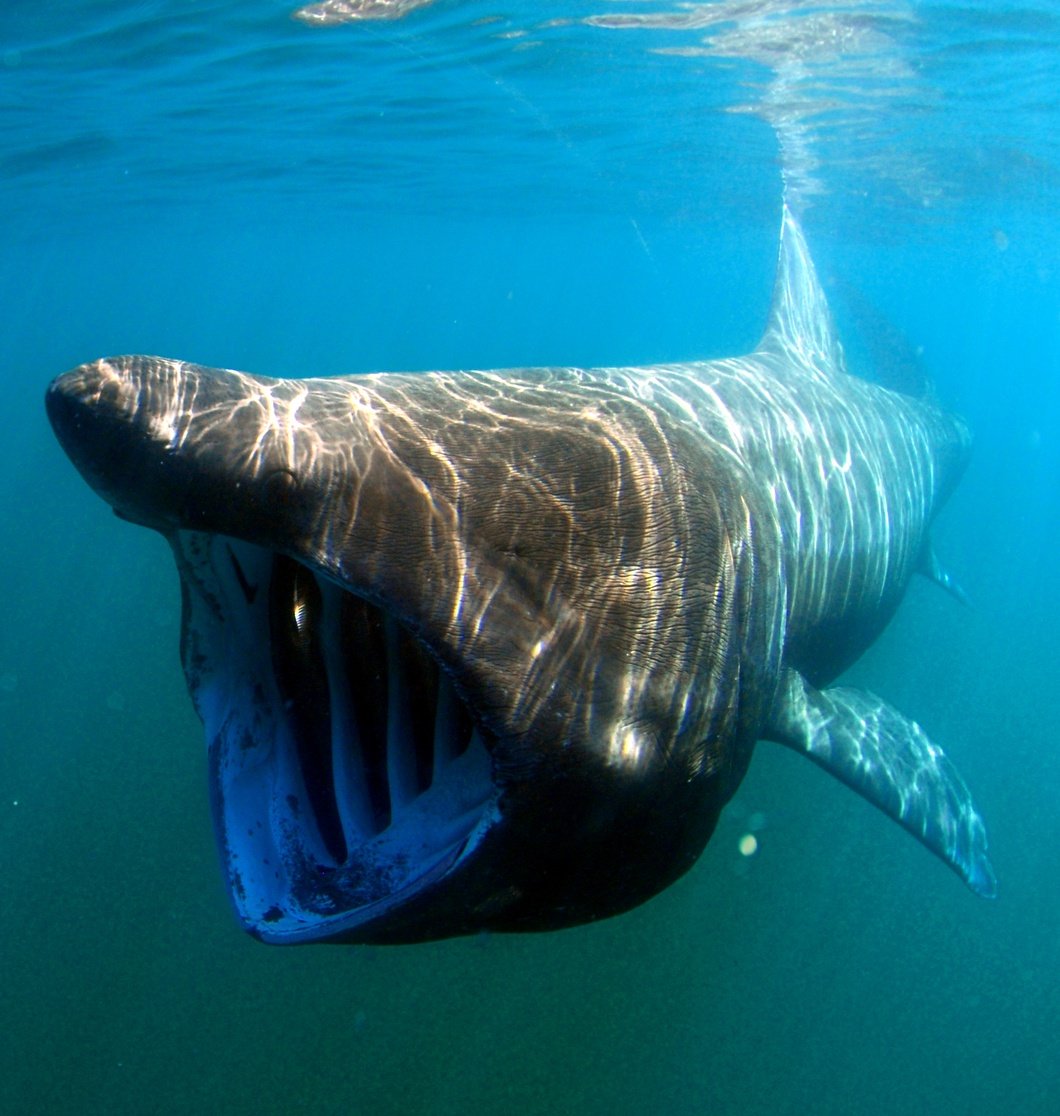 Basking sharks are the second largest fish in the world, just behind whale sharks. They swim with their mouths wide open but don't worry! It's not to eat us but it's to feed on plankton as they are filter feeders. 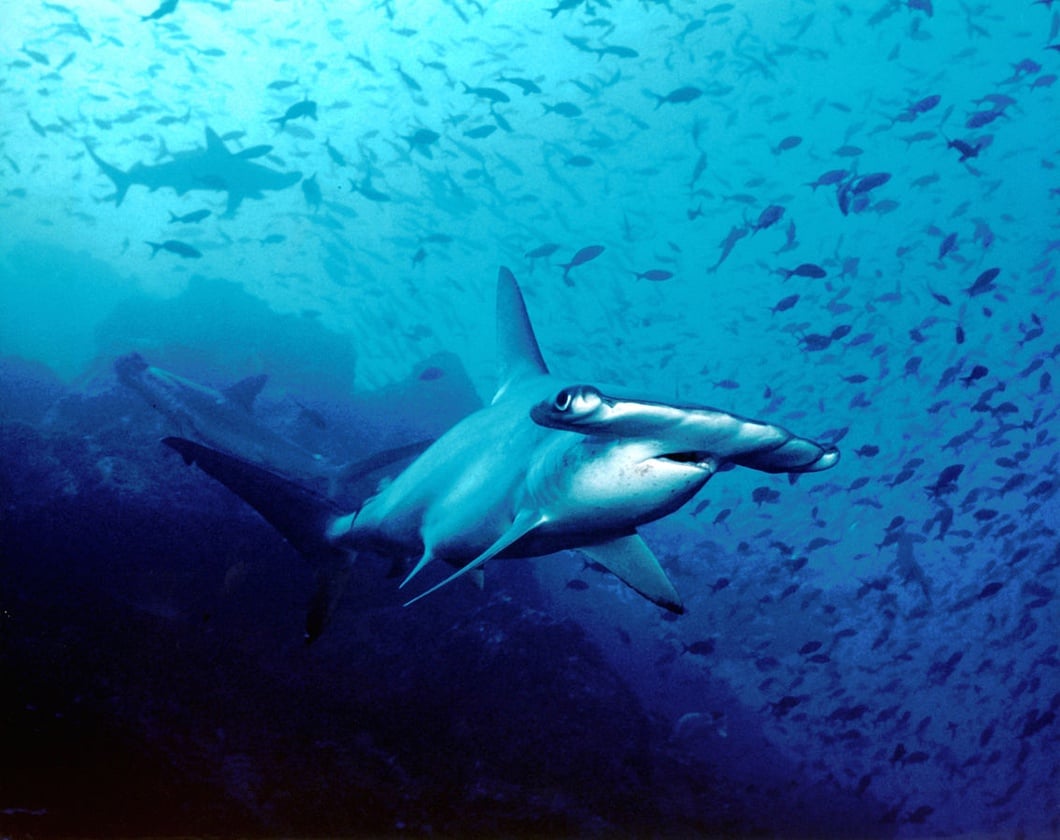 Hammerhead sharks have better visual ranges than most sharks due to their strangely shaped head. Though they have been known to attack humans, there are very few recorded so generally, they are harmless.

Bamboo sharks are small and slow-moving, spending most of their time on the ocean bed. Because they're so small, you'll need to keep your eyes wide open to spot them! 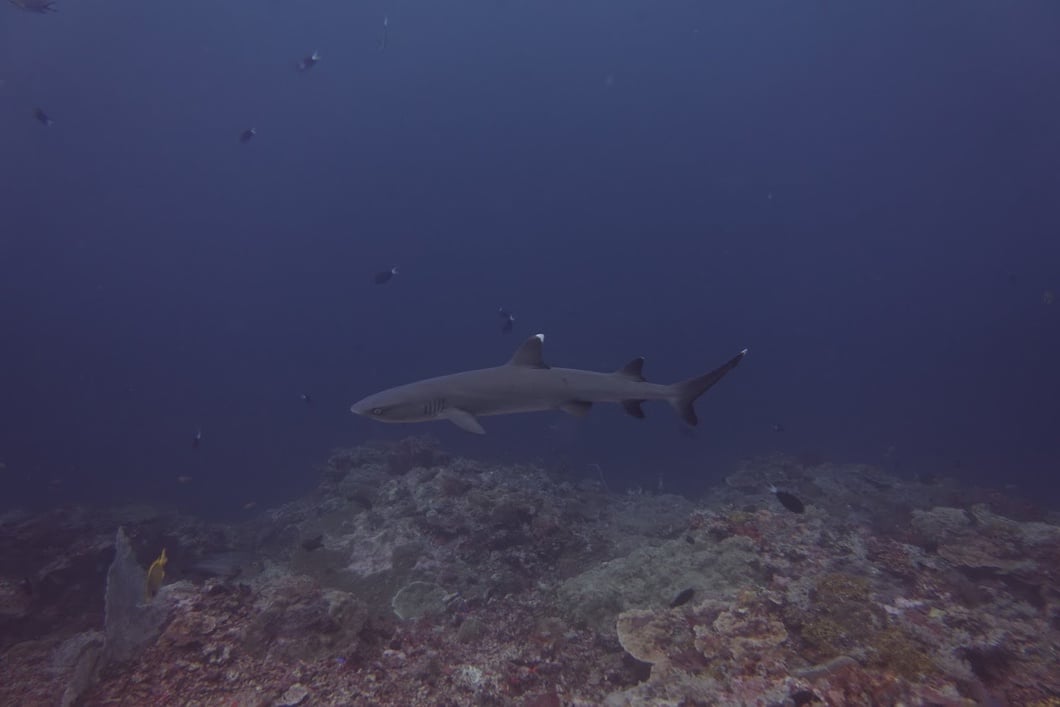 The oceanic whitetip shark is easily distinguishable by their dorsal, pectoral, and tail fins. They have a diverse diet and have been known to eat sea turtles too! They also require constant movement to survive as they aren't able to pump oxygen through their gills.

4 Places in Sabah to Get Away from the World