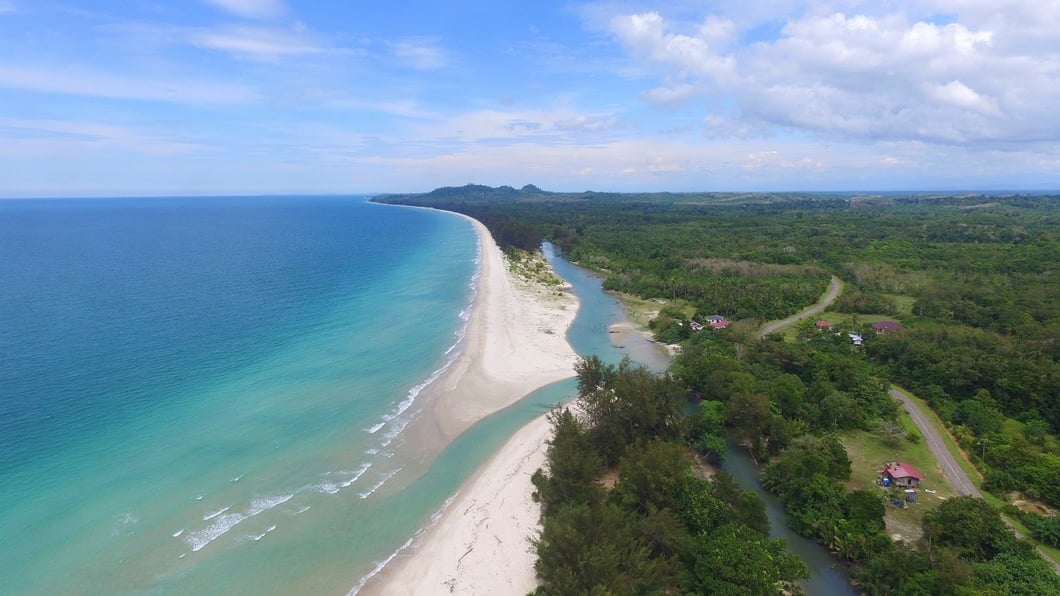 A coastal district, Kuala Penyu is only one and a half hours away from the city of Kota Kinabalu and known for its beautiful beaches that have managed to stray out of the public eye. But with the creation of a new resort on the way, this small beautiful town may cease to be a well-kept secret.

Club Med, a premium resort set to be in Kuala Penyu, will soon become the small town’s newest landmark. Boasting a total of 400 rooms with 40 luxury suites, the resort will also have top-notch facilities such as a Children’s Club, pools, and restaurants, to name a few. With designs inspired by traditional Bornean culture and its building materials source locally and sustainably, the resort’s creation aims to blend into the natural surroundings of Kuala Penyu whilst paying tribute to the talents of Sabah’s native groups.

The resort is supported by Sabah’s government and welcomes this newest development to its growing tourism sector as it helps to create jobs for the people of Sabah. Mohd Shafie states that choosing Kuala Penyu as the location for the resort was a strategic move and being not too far from Kota Kinabalu – only one hour and thirty minutes away – it will help to further boost the tourism sector in both Kuala Penyu and Sabah.

Club Med is expected to complete and open to the public by the year 2022.

Make your way to Kuala Penyu and hop on a boat ride to Pulau Tiga, famously known as Survivor Island due to it being the first island featured on the successful TV series, ‘Survivor’!

Magunatip, The Bamboo Dance of the Murut People

How To Choose the Right Operator on SabahTravel.com