5 Wild Cats You Can Find in Sabah

When we think about unique wildlife in Borneo, the wild cats in Borneo without a doubt steal the spotlight. Though they are elusive creatures, they are also charismatic and have some pretty crazy traits that only wild cats in this part of the world possess. So don't be fooled by how cute they look! Although these rare cats are smaller than the ones you might be familiar with (think leopards, cheetahs, tigers, etc.), they sure pack a punch! 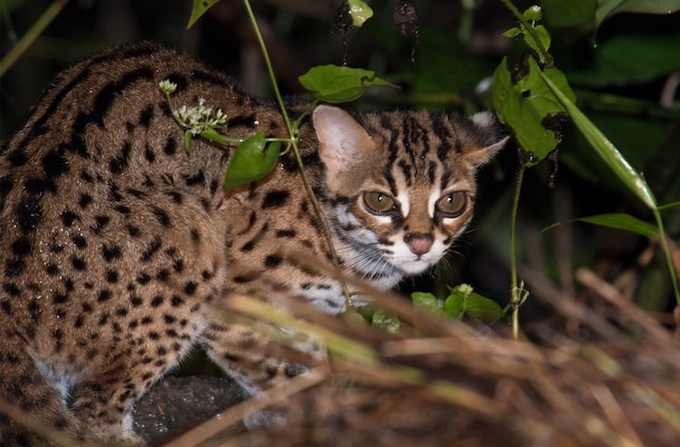 The Sunda Leopard Cat is native to Borneo. They are highly resilient felines, and can adapt to degraded habitats such as paddy fields. They are also nocturnal and prey on small mammals such as rats. 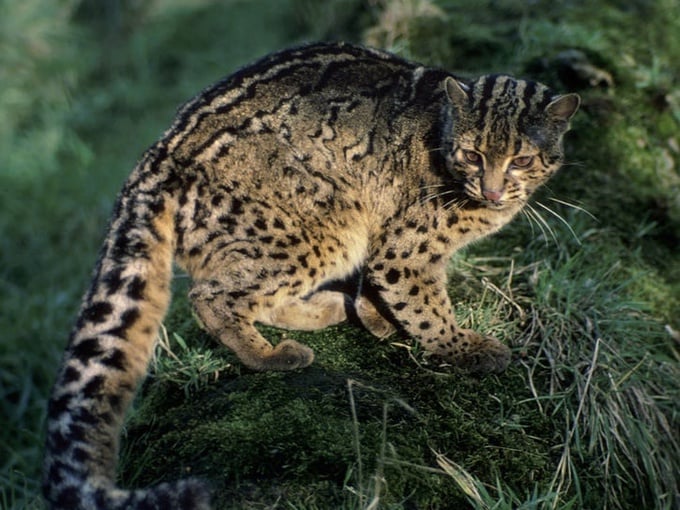 The marbled cat is similar to the clouded leopard in terms of appearance. But what differentiates them is that their tails are thick and bushy, and they look more like house cats! Their tails make them good climbers, so good that they can climb down trees head first! But seeing these cats in the wild are a rarity though that shouldn't stop you from trying! When making plans to visit Sabah, stop by the Kinabatangan area and embark on a night walk with experienced guides! 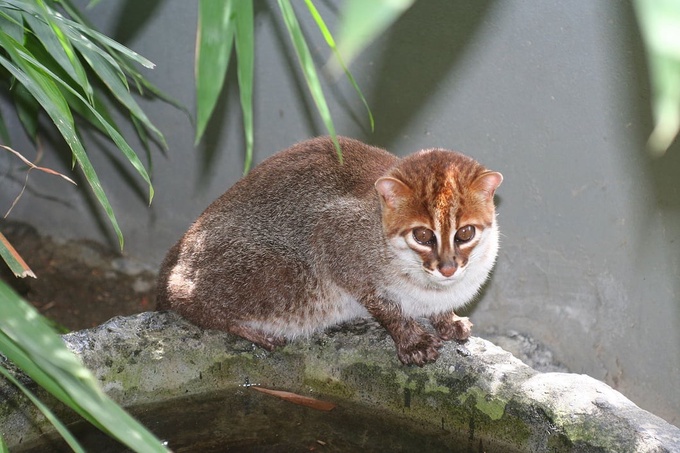 Flat-headed cats are born to fish and hunt in water, so it's more likely to spot them in swampy and riverine forests. They mostly hunt slippery animals such as fish, frogs, and shrimp. They're so comfortable in the water, they are known to even wash objects in the water! As these cats normally hunt at night, a night drive would be perfect to spot them. 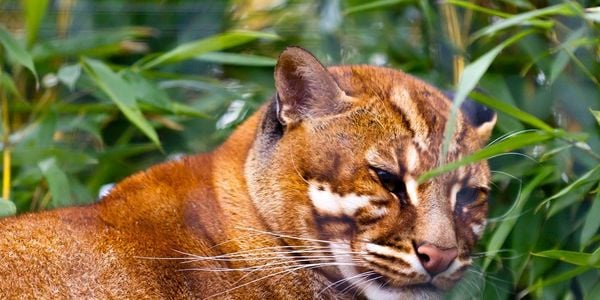 If you thought the marbled cat was hard to spot, then the Borneo Bay Cat would be even harder. Very little is known about these elusive cats, not even what they eat! Main sightings of them are caught on camera traps so it could be that their home ranges are quite big. Lowland and upland rainforests are where they thrive but they are threatened by ongoing deforestation.

The Sunda Clouded Leopard has to be the most representative cats of Sabah and the island of Borneo. They make their home amongst the trees and the flexibility of their ankle joints make them superb tree climbers. Like the marbled cat, they are able to climb down trees head first! Though they may look small, they are the biggest predators in Borneo. In Sabah, many of them can be spotted in Danum Valley so a night drive in these jungles would be ideal if you're keen to spot one on the hunt!