Magunatip, The Bamboo Dance of the Murut People

No traditional dance in Sabah is more iconic and more popular than the Murut Magunatip Bamboo Dance. With two bamboo poles clapping together to the rhythm of the gongs and skilled dancers navigating them with agile feet and incredible timing, it’s not hard to understand why it is. Not to mention that the dancers are also perfectly in sync with the tempo. But of course, one wrong step could lead to a very painful ordeal. 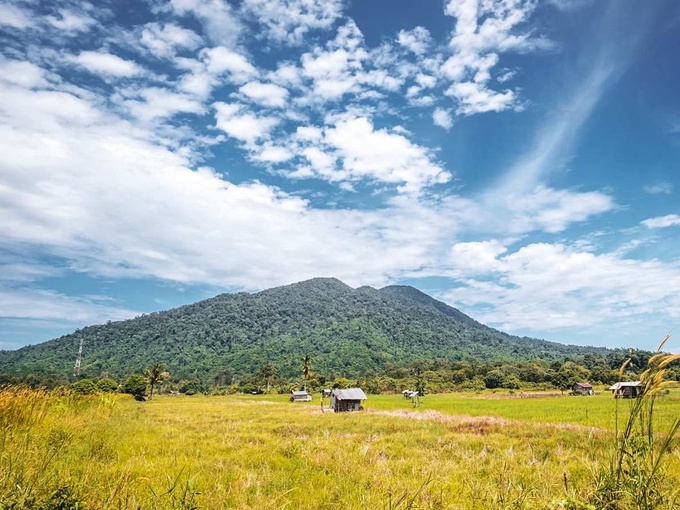 The history of the dance dates back generations ago, starting with the story of a farmer known to his community as a prankster. His mischievousness saw him modifying two bamboo poles into a sort of contraption with the intention of tripping his friends when they were on break from working in the paddy fields.

The only way to avoid these poles would have to be jumping or hopping over it. Slowly, the game evolved into a dance that has become an important component for the Murut people, in terms of rites and celebrations. 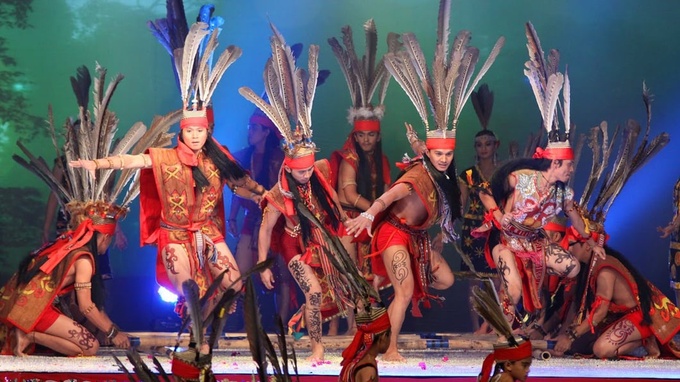 The Murut Magunatip Dance were typically used for healing rituals and warrior dances. The Murut believed that loud noises would ward off evil spirits that made people ill and the dance was also a way to welcome back warriors victorious from war. It was also said to strike fear into the hearts of neighbouring communities. 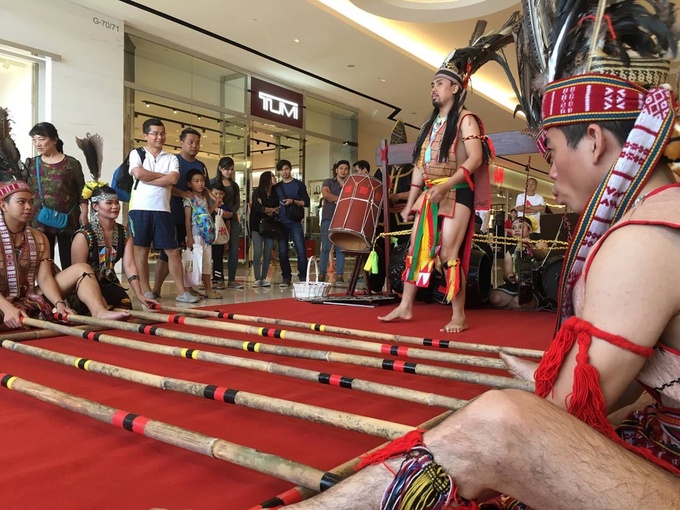 Today, the bamboo dance takes place mainly during special events and ceremonies such as weddings, but it’s also common to see them perform in public areas such as hotel lobbies and malls for entertainment. The dance is no longer associated with paganism, but it does give a unique glimpse into the ancient past of the Murut people in Sabah.

If you happen to be in Kota Kinabalu, then a visit to Mari Mari Cultural Village to learn about the different ethnic groups in Sabah is a great choice.

If this has sparked your interest in learning more about Sabah’s cultures, the Walai Tobilung will give you deeper insight into the culture of the fading Tobilung tribe in Kota Marudu.